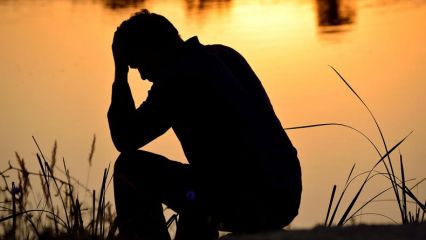 Depression can be a cruel and elusive partner in the lives of many people. Most of us experience depression to some to degree or another during the course of our life time. It is when the state of depression does not find resolution either through the natural course of time in life experience.

In Astrology there are several indicators that strongly suggests the timing and onset for depression. Of course there are people who are considered of hereditary predisposition to depression, and this is certainly up for debate. Whether it is an organic influence such as an imbalance of brain chemistry or an outside event that precipitates an episodic occurrence of depression is not really the point here, it is the timing of such events that needs to be considered so that the patient and therapist have ample warning for the preparation of psychological strategies.

In Astrology the Moon, among other considerations represents the emotions, and the relationships of the person(s) in the maternal relationship(s). A good example could be having a hard measurement (aspect) between the Moon and Saturn in the birth chart. This type of combination can either be through a natal chart measurement, one that will not change during the course of a lifetime and or a transit or progression to or by the Moon. The Sun to Saturn is also strongly suggestive of a potential predisposition to depression, and as previously mentioned, if Pluto fits into the mix then the problem(s) will only be compounded. 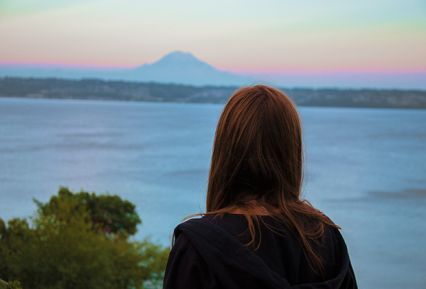 Some of the symptoms of depression are a loss or increase of appetite, the loss of libido (sex drive), sleeping too long or not enough, and many times the distinct dislike or hate of the physical body. Often, simply by looking at the individuals natal chart the timing of a depressive episode can be seen when the natal Moon or Sun is transited (or progressed) within three degrees of exactness on either side by the planets Saturn and or Pluto. For example, let us say that transiting Pluto is at seven degrees Capricorn and the natal Sun is at eight degrees Capricorn, this is well within the established constricts of a potential depressive state. Likewise, Pluto or Saturn could have passed the Sun’s eight degrees of Capricorn and be at ten or eleven degrees Capricorn. This would suggest that the episodes for depression fall off and on within a four to five year period of time at least.

The progressed Moon or Sun could also move towards a hard aspect (conjunction, square, opposition, quindecile, inconjunct) to either Saturn or Pluto also suggesting that within the framework or orb (distance between the planets) of influence the possibility of a deep depression. Of course, and as I previously mentioned, there needs to be a measurement of the Sun or Moon to Saturn or Pluto natally for the potential of depression to be considered episodic or chronic. By tracking the movements of other planets that could be considered activators of a depressive state one would need to identify the significators of the planetary signs and their approach through aspect to be able to suggest an onset of depression. 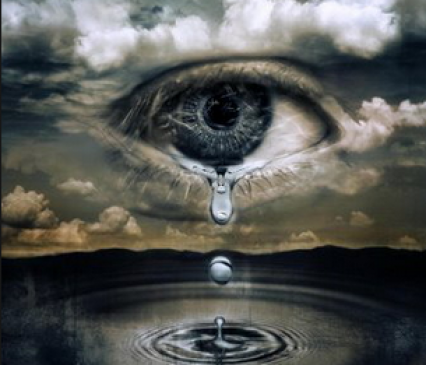 The Ascendant and Nodal Axis can also be considered as strong components for depression, it is simply a matter of looking for the mathematical measurements between said planets, and or angle (Ascendant). If an Astrologer sees any of the trans Saturnian planets approaching a natal Sun or Moon through conjunction, square or opposition then the predisposition has already been put into play since birth. If by progression a Sun or Moon hard aspect is building then there is the potential of emotional and ego functions falling into a depressive and fractured state especially when in combination with Saturn and or Pluto, both nataly or progressed.

When the planet Mercury is involved with a Sun or Moon hard aspect to Saturn or Pluto the potential for depression is further increased and not to be taken lightly. With Mercury changing sign by progression and into hard aspect with a Sun Moon combination, and or with Pluto and or Saturn the depression is calling out loud and clear for a potential future mental health crisis. All in all, the natal chart in combination with progressed planets can easily predict mental health issues and should always be considered when there is an Astrological predisposition.