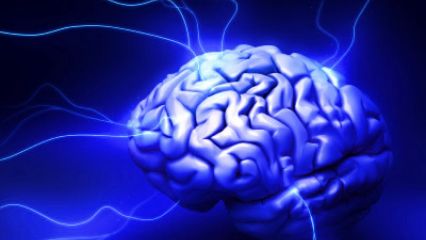 There has been plenty of speculation in the press over many years about useful ways to slow down brain degeneration in ageing and, particularly, how it might be possible to overcome Alzheimer’s disease and dementia.

For example, it has been suggested that doing crosswords, and other puzzles or 'brain-training' that keep your brain active, might be helpful. However, neuroscientists are starting to suggest that this may not be the case. Mens sana in corpore sano (or ‘mens sana in thingummy do-dah’, as Victoria Wood memorably put it) is an old saying meaning that a sound body is likely to lead to a sound mind. In other words, look after your body and your mind will also function well. There is a certain amount of truth in that. A higher level of education is associated with better mental functioning in old age. Experts think that advanced education may help keep memory strong by getting a person into the habit of being mentally active. Challenging your brain with mental exercise is believed to activate processes that help maintain individual brain cells and stimulate communication among them.

The more senses you use in learning something, the more of your brain will be involved in retaining the memory. In one study, adults were shown a series of emotionally neutral images, each presented along with a smell. They were not asked to remember what they saw. Later, they were shown a set of images, this time without odors, and asked to indicate which they’d seen before. Myths about aging can contribute to a failing memory. Middle-aged and older learners do worse on memory tasks when they’re exposed to negative stereotypes about aging and memory, and better when the messages are positive about memory preservation into old age. 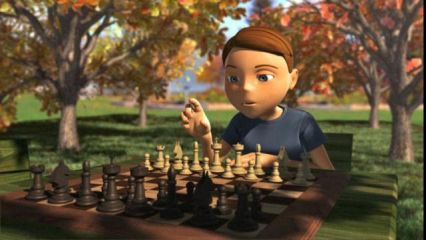 If you don’t need to use mental energy remembering where you laid your keys or the time of your granddaughter’s birthday party, you’ll be better able to concentrate on learning and remembering new and important things. Take advantage of calendars and planners, maps, shopping lists, file folders, and address books to keep routine information accessible. When you want to remember something you’ve just heard, read, or thought about, repeat it out loud or write it down. That way, you reinforce the memory or connection.

Repetition is most potent as a learning tool when it’s properly timed. It’s best not to repeat something many times in a short period, as if you were cramming for an exam. Instead, re-study the essentials after increasingly longer periods of time - once an hour, then every few hours, then every day. Spacing out periods of study is particularly valuable when you are trying to master complicated information, such as the details of a new work assignment.

Your heart is a muscle, and it gets stronger and healthier if you lead an active life. It's never too late to start exercising, and you don't have to be an athlete. Even taking a brisk walk for 30 minutes a day can make a big difference.

As the days grow shorter, the temperatures drop, and the air becomes drier, your skin may lose precious moisture. Autumn is a time of transition, and the best autumn skin care routines will correct any summer damage that has occurred and prepare your skin for winter.

How to release your emotional baggage

We are all a product of our life experiences-the good, the bad, and the ugly. Over time we begin to accumulate experiences-some that serve us, and some that sabotage us. We try to suppress or ignore the unpleasant experiences. As part of suppressing these memories, many times we numb ourselves to the emotions associated with them.

Tips for a Healthy Fall

Foods that helps sleep at night

Creating change in your life