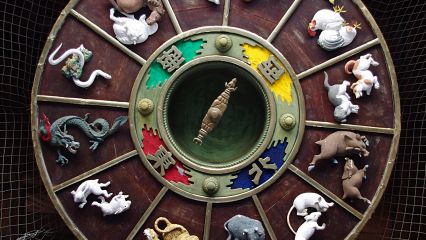 Legend has it that one day the gods ordered that animals be designated as signs of each year and the twelve that arrived first were selected. The animal year when a person was born is called his/her Ben Ming Nian.

The animal year when a person was born is called his/her Ben Ming Nian (Zodiac Year of Birth). The distinctive zodiacal way of calculating years based on the lunar calendar decides that every once in every twelve-year cycle people will meet their birth signs. These signs are: Rat, Cow, Tiger, Rabbit, Dragon, Snake, Horse, Sheep, Monkey, Chicken, Dog and Pig.

Although it sounds a bit superstitious, Chinese people take their year of birth seriously. According to the soothsaying, people in their own Ben Ming Nian may offend “Taisui”, also called the God of Age, so they would suffer a lot of misfortunes, such as sickness, economic loss, physical injuries and obstacles in career. However, there are effective ways to diminish the unlucky impacts. The most popular solution is wearing red underwear, socks or waist belts given by elders, for red is believed to bring them good luck. Some jewelry accessories may also help, such as pendants and bracelets with auspicious images. 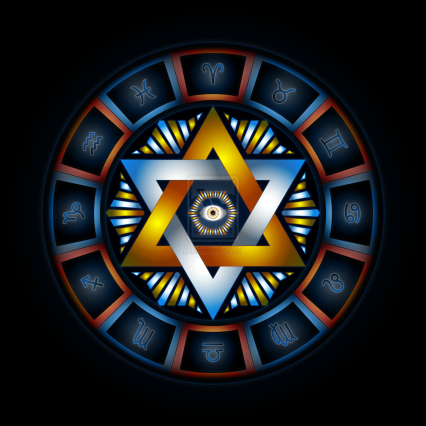