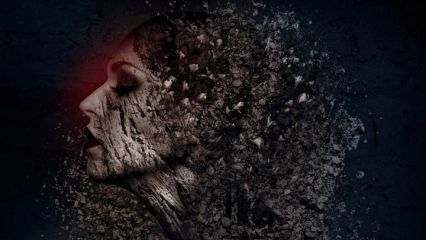 You often read about all of the different positive characteristics that are associated with your Zodiac sign, but there is a less often mentioned dark side as well. Read below to find out what yours is...

You often read about all of the different positive characteristics that are associated with your Zodiac sign, but there is a less often mentioned dark side as well. Read below to find out what yours is..

You guys are the most impulsive and impatient sign in the Zodiac. If things aren’t happening quickly, you’re over it. You can also be very immature, as the youngest sign, and if an idea isn’t yours, you don’t really care about it.

The Taurus’ dark side comes in the form of materialism, stubbornness, and laziness. They don’t like to share, are impossible to argue with and can be self-indulgent.

Gemini are the folks with an intense love for life–so much so that it can be a bad thing sometimes. They have multiple different personalities, meaning they are enigmatic at times. They love to talk. And talk and talk. And they interests are so diverse that they struggle to focus on any one thing.

Just like the crab, Cancer are incredibly moody people. They don’t enjoy going out of their comfort zone and can be incredibly sensitive at times. Chin up, Cancer, it’s not that bad.

A lesson in vanity and ego. The Leo thinks they are the most beautiful in all the land, and they’ve got the charm to go with it. Careful when you’re around them; they’ll smooth talk you into doing things you’ve never even thought of before. Also, they think they’re the center of the universe. 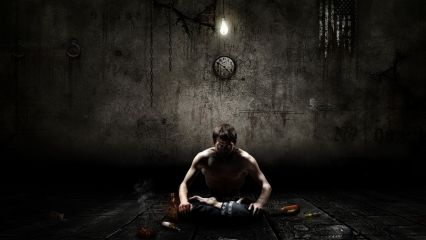 The Virgo is the highly judgmental and pessimistic perfectionist. Their keen sense for attention to detail keeps them busy in a world full of imperfection. And they can be drama queens when things aren’t going their way.

Don’t hold your breath for the Libra–they like to take their sweet time weighing each and every option before committing to anything. They’re fascinated with pretty things, which is why they spend so much time getting ready before doing anything.

The Scorpio can hold a grudge like no one’s business. They will make you regret ever wronging them. They’re master manipulators, pulling strings here and there to get what they want. And, they enjoy brooding over the sorrowful things in life.

Being honest is good to a point, but the Sagittarians often take it too far. They don’t like to sugarcoat things, meaning they’re blunt and straight to the point, even when they shouldn’t be. They like to think they know everything and they crave excitement, growing bored quickly with old things.

The Capricorn gets lost in their obsession with control. Living life in the moment is not possible for them. They can be manipulative in using others for their own needs and they feed off of negative energy.

While the Aquarius likes to think that they stand from a point of objectiveness and logic, they’re often some of the most judgmental people. As such, they’re quick to give (what they think is) objective and logical advice, even if they don’t fully understand the situation.

Opposite the Capricorn, the Pisces has so much “live in the moment” attitude that their lives often lack direction. Sometimes they can be space cadets, failing to notice the happenings that surround them. This often leaves them gullible, even if they’re supposedly the oldest and wisest of all the signs.