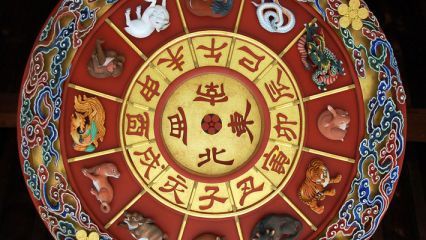 A common superstition in Japan is that blood type is an indicator of a person's personality; similar to the Western belief in the Signs of the Zodiac (the Zodiac custom is also popular in Japan).

This custom is said to have started in 1916 when some doctors in Japan made a medical report stating that people with Type A Blood were generally mild-tempered and intellectual, while people with Type B Blood were just the opposite. Today in Japan, blood type is popularly used as a personality-type indicator. Even though it hasn't been proven to have any scientific basis, many Japanese people believe in these distinctions to one degree or another.

Blood Type A is the most common Japanese blood type. In America, Blood Type O is by far the most prevalent. In Japan, schools carry out thorough physical exams, and so the majority of Japanese people find out their own blood types from the results of these exams. Many Japanese are amazed to learn that a large number of Americans don't know their own blood types. "What's your blood type?" is a question heard much more frequently in Japan than, say, "What's your zodiac sign?" is heard in America. It is sometimes even used in casual self-introductions in informal situations. 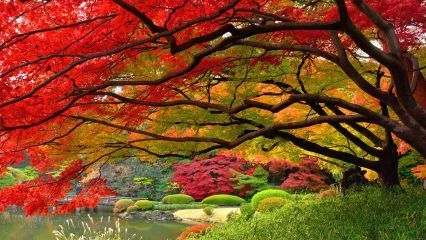