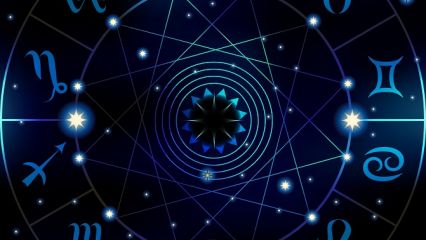 A horoscope is an astrological chart or diagram representing the positions of the Sun, Moon, planets, astrological aspects, and sensitive angles at the time of an event, such as the moment of a person's birth.

The word horoscope is derived from Greek words hõra and scopos meaning "time" "observer" (horoskopos, pl. horoskopoi, or "marker(s) of the hour."). The horoscope is a map that appears as a two dimensional chart showing the position of the Sun, the Moon, and planets at the precise moment of your birth. In the natal horoscope, the planets are frozen in their position at that initial moment. This type of horoscope is known as the birth chart or the natal chart.

A correct interpretation of the birth positions exposes the "hand" that has been "dealt" in life. After you have obtained your horoscope charts and begun to gain an understanding of the placements, you will want to move on to read about the Sun, the Moon and the planets in signs and also the readings blending your Sun and Moon signs.

Next the focus will shift to the houses with a brief summary, the planets in houses, and how your Ascendant (rising sign) sets a personality in motion. Learn about the sign on the cusp of each of the 12 houses in your horoscope. The planets in aspect define how the interaction between planets influence behavior. A format is provided to guide you through the process of developing a horoscope reading using many of the applicable readings. A number of short definitions are randomly presented in the section called Odds and Ends. Learn a little about Chiron, the Moon's nodes, modes of activity, the element, retrograde planets and more. 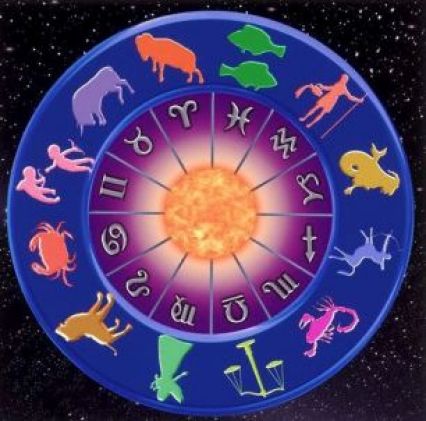 To create a horoscope, an astrologer first has to ascertain the exact time and place of the subject's birth, or the initiation of an event. The local standard time (adjusting for any daylight saving time or war time) is then converted into Greenwich Mean Time or Universal Time at that same instant. The astrologer then has to convert this into the local sidereal time at birth in order to be able to calculate the ascendant and midheaven. The astrologer will next consult a set of tables called an ephemeris, which lists the location of the Sun, Moon and planets for a particular year, date and sidereal time, with respect to the northern hemisphere vernal equinox or the fixed stars (depending on which astrological system is being used).

The astrologer then adds or subtracts the difference between the longitude of Greenwich and the longitude of the place in question to determine the true local mean time (LMT) at the place of birth to show where planets would be visible above the horizon at the precise time and place in question. Planets hidden from view beneath the earth are also shown in the horoscope. The horoscope features 12 sectors around the circle of the ecliptic, starting from the eastern horizon with the ascendant or rising sign. These 12 sectors are called the houses and numerous systems for calculating these divisions exist. Tables of houses have been published since the 19th Century to make this otherwise demanding task easier.