Mind and its hidden potential 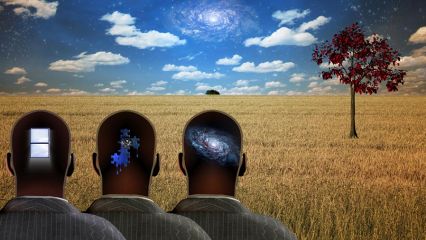 The universe is like a vast sea of energy waves & the human mind can be compared to a cosmic transceiver (transmitter & receiver) of energies. We are continuously interacting with our environment on a conscious or subconscious level on a energy basis.

Within our mind we hold some special abilities which are known as ESP i.e., Extra sensory powers through like Clairvoyance, Telepathy, Remote viewing, clairaudience etc. As each of senses have a limited spectrum through which they can exchange information so if we know how to use these ESP we can gain access to hidden knowledge which is beyond the range of five senses. Some of the powers/abilities are:

Clairvoyance (clear vision) - Seeing far away scenes and places or hidden things, without using the physical eyes. Clairvoyance enables one to perceive scenes and mental images with the mind's eye.

Clairaudience (clear hearing) - Perceiving sounds or words from a distant or from other realms. Clairaudience enables one to hear words and sounds not perceived by the physical ears.

Clairempathy (clear emotion) - Sensing the attitude or emotions of another person.

Psychometry - Perceiving information about a person, place or an object, by holding in one's hands an object belonging to the person or place. In Psychometry one usually holds some small personal object such as a watch, ring, key or other personal object. 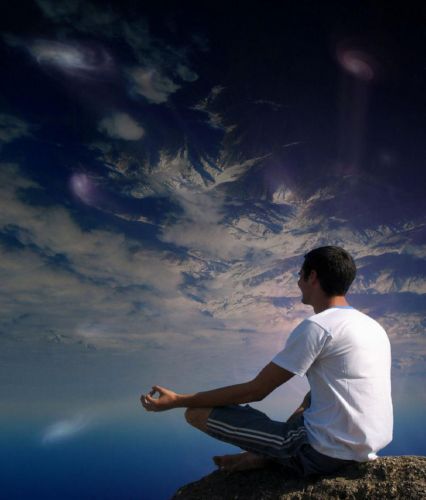 Psychokinesis - The ability to move objects through the powers of the mind.

Intuition - Perceiving an idea, knowledge or information directly. This is what is commonly called "a gut feeling". Intuition is some kind of inner knowledge and certainty about something.

Telepathy - Reading other people thoughts and sending them your thoughts.

Mental influence - An advanced kind of telepathy that allows one to influence the minds of other people.

Psychic healing - The ability to cure pains or illnesses by transferring some kind of healing energy.

Auric sight - The ability to see or sense the colours of the aura, and thereby understand certain things about the moods, emotions, thoughts or health of other people.