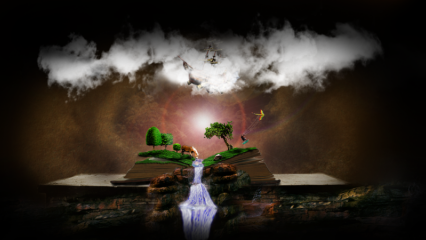 Magic, religion and mystycism are different points on a common scale. There is man, there is nature and its associated forces. There are also the so-called supernatural or spiritual forces. Myticism is knowledge of the self without sensory data informing selfhood. It requires sense introversion.

The avenue to knowledge is intuition, which is not the sixth sense but rather the single avenue to self knowledge that is developed by united the currents that feed the five senses into a single intuitive current that moves up the spine to the brain, thus involuting reality and the divisional misperceptions of space, time, causality, and individuation.

Magic is another word for "I don't know." It's phenomena that has not yet been explained to a particular mind. It is probably because what may be magic to an illiterate may be scientifically understood by a chemist. In the Middle Ages, a hallucinogen would have been considered magic. Animism was widely held. Superstitions ran the gamut. 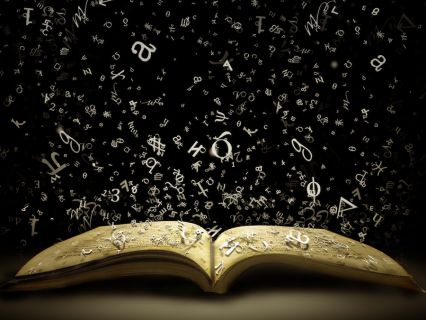