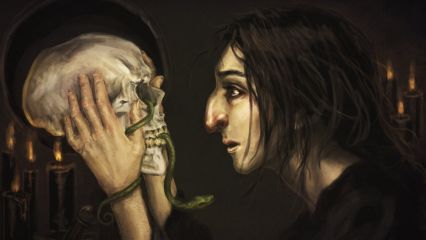 In the modern world, black magic is not only very interesting phenomena but also a very commonplace idea. It is surprising to note that thousands of years ago when black magic first came into being it was regarded as a sin. People practising the black magic were hugely deprived and executed. This represented a time when people's faith and freedom were not respected. Black magic was regarded as a crime and it was generally dismissed. The fate of black magic, in current times is strikingly different and is a result of years of keeping faith. In the medieval times, when black magic was at its height, it was also the most talked about issue among people. It was widely practised but not openly.

Free discussions about dark magic or practising black arts were strictly prohibited. The witch trials and hunts are a popular theme, which is familiar to everybody. People were mercilessly executed for practising witchcraft and this gave rise to a raging fear among the common folks regarding black magic. Since the middle ages itself, black magic flourished and gave rise to several branches, the most important of them being witchcraft, sorcery, necromancy etc. Witchcraft is the most widely used kind of black magic along with sorcery which exists in our lives at a very basic level. Necromancy mainly concentrated on communication with the dead and this gave rise to a lot of speculations among the people and it went on to become an object of extreme interest. 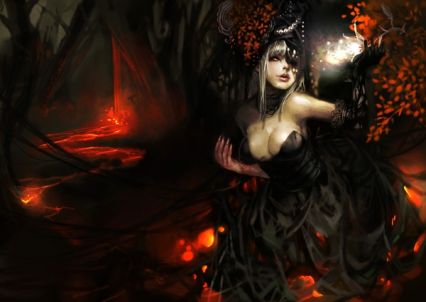 Necromancy mainly involves communicating with the dead through various ways like summoning the spirits or by making the spirits appear as a bodily manifestation. The element of fortune telling is an extremely important part of necromancy and that is what sets it apart from séances. Necromancy is considered as a forbidden art, mainly because of its connection with the dead. It is largely associated with shamanism, though it differs from it in its own certain way. Mutterings or trance chanting are an integral part of necromancy and it is believed to be bearing better results.

There are references to necromancy in Homer's 'Odyssey' and other classical Greek texts. Necromancy is one of the most important types of black magic and it is also the most effective and the most complex. Incantation, divination spells; magic circles are relevant parts of necromancy. The practises related to necromancy involve an extremely complicated procedure and a very experiences set of skills are required.

Necromancy is dated back to the Ancient Greek civilizations, when this form of witch craft was exceedingly common and considered to be an essential part of one's life. An element of afterlife and foresight was associated with it. It was often believed that in bringing back the dead, a pure and ultimate form of knowledge would be attainable. Certain ancient necromancers practised some gruesome rituals including mutilation in bringing back the dead, but those rituals gradually vanished and made way for more practical usage. 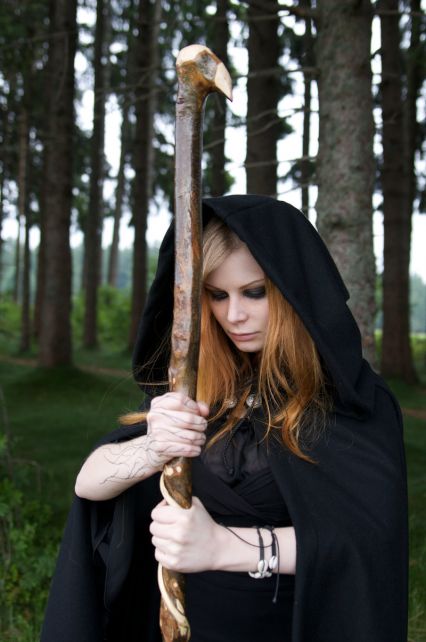 Necromancy is an extremely difficult art to master and there are a very few practitioners who can successfully perform these practises. For performing a ritual with perfection, a very experienced set of skills are required so that nothing goes wrong. Necromancy involves summoning the dark spirits, thus, precautionary measures have to be maintained to avoid any disasters or undesirable events.

Even Roman texts mention necromancy, which Lovecraft later referred to. Interestingly, the book 'necronomicon' was often cited as a forbidden book due to its supernatural content, which dealt mainly with the dark arts. But with fans of Lovecraft reading and circulating it on a wide basis, this book could not remain banned for long. After a few years of its publication, Lovecraft wrote pseudo-history of necronomicon, named 'The History of Necronomicon.' This book was mainly written to satisfy the curiosity of the fans who wanted to know more about the subject and Lovecraft's book just triggered their excitement on the matter. 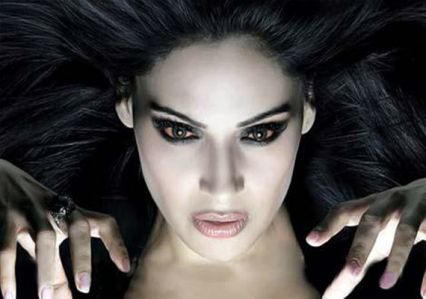 Several popular texts talk about necromancy as it is an unusually enchanting subject. One of the most famous books named 'The Necronomicon' by H.P. Lovecraft is an established fictional grimoire that talks about necromancy. How Lovecraft conceived the title is yet a mystery to his readers, but the author's inclination toward black magic was no secret. Lovecraft himself proclaimed that he was immensely influenced by Greek Literature and scriptures, where the process of necromancy is a common one. Books that are similar to Necronomicon have often been written and circulated among people, before and after the release of the book.

Though very few of them received equal attention, the topic raised a surge of interest among people. In the Elizabethan period, a magician named John Dee wrote a very similar book but it never got published. According to the history of Necronomicon, the very art of studying about necromancy is dangerous. But such theories were dismissed by Lovecraft himself, who proclaimed they were made to raise the level of intrigue. The art of necromancy is dealt in the book in a very distinct manner which provides all kinds of details and leaves little to imagination. But enthusiasts always came up with new questions. Even today necromancy is an intriguing concept which may have been old but never forgotten.