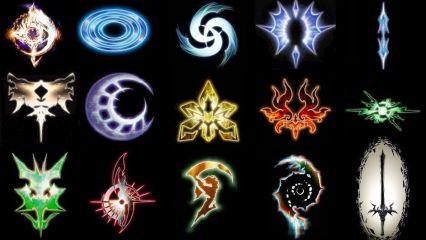 The study of the runes and their meaning is a study of personal development, spiritual growth and the spread of consciousness throughout human societies and into the universe.

The Elder Futhark Runes are a complete system of magic, and the oldest form of western wisdom. The runes are a set of keys that serves so well in unlocking this life’s secrets and miracles. In the 9th century CE the Younger Futhark evolved. This alphabet adds the letter "R" and drops nine of the letters in the Elder Futhark. Many of the letters were now used to represent multiple sounds.