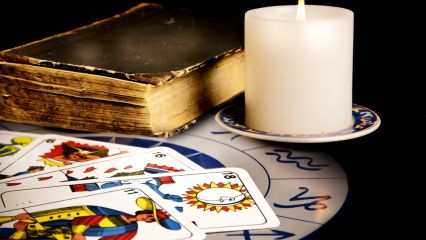 Many people find tarot cards fascinating. Tarot cards are unique. Each card is different and each one has its own meaning. They have their cards read so they know the future of their career, health, and even their love life.

The history of tarot card reading began in the 14th century in Egypt. The first decks were created somewhere in Italy between 1410 and 1430. They were originally known as “triumph” cards. Cards didn’t start being used for divination until the 18th century. It’s believed to have started off as a simple card game that evolved over time. Early decks showed up in Europe before 1367.

Typically, a deck of tarot cards consist of 78 cards. For the purpose of divination, there must be a seeker and a reader. The reader will try to answer the seeker’s question by reading the cards. Firstly, the cards are shuffled and cut by the seeker. Then, the reader arranges the cards in a spread. By combining the position of the spread and the cards, the reader is able to give the seeker some directions. 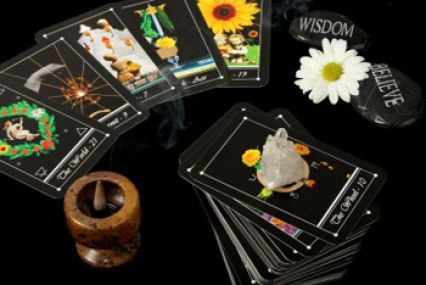