Tarot in the mysteries 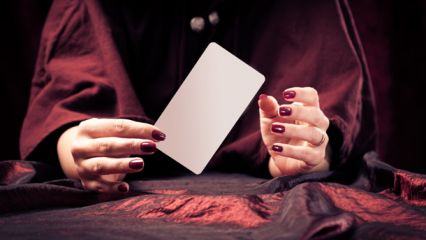 The tarot is treasury of universal symbols which when internalised have the potential to effect a transformation of being. Its many references and allusions both direct and indirect open the door to a new mode of thinking.

We may think in words but we also understand through symbols. Words have a precision and narrow application which serves the appropriate context, but a symbol permits mental exploration and expansion as the extended association of ideas permits a new process of association to take place. Moreover the language of symbol is universal and cross cultural, symbolic images whether as artefact, icon, statue, adornment, painting or mark, reveal the heart of a people. It was Jung who saw that the symbolic motifs of long deceased cultures were not dead, but much alive, even appearing in the dream life of patients.

This realisation was a turning point and from it Jung elaborated the theory of the collective unconscious and the archetypes within it. As we become familiar with the language of symbolic forms, we gain an entry point into the collective mind, the great cultural cauldron of humanity. Symbolic imagery breaks down the barriers which divide and opens up the realms which unite, linear local thinking belongs to the limited rational mind but shared non local apprehension grows from the universal root of symbolic expression.