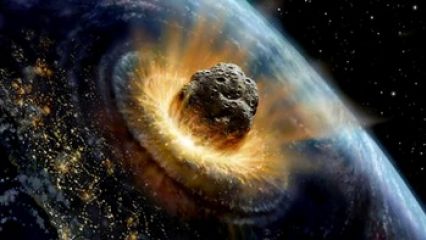 Professional Mayan scholars report that there is no evidence to show that the Mayans ever made any kind of doomsday prophecy. Merely, that calendars keep track of the passage of time; they do not predict the future. So, the Mayan calendar - like all calendars - simply had to end somewhere. Not only does it end, but it begins again in a new cycle, just as your calendar ends on December 31 and begins again on January 1. Unfortunately for Mayan fans, there is no real-life evidence to support the idea that the alignment of planets in relation to distant star constellations viewed from our Earthly perspective has anything to do with day-to-day changes in your personal life. They left seven prophecies us in which they speak of his visions of the future (of our present) and are based on the conclusions of his scientific and religious studies on the operation of the universe. 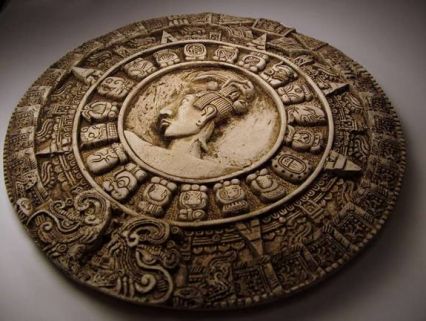 Mayans they predicted that to start off of the date of its civilization from the 4 Ahau 8 Cumku is to say from the year 3113 AC, 5,125 in the future, or is Saturday 22 of December del year 2,012, the sun is going to receive a fort ray originating synchronizer del center of the galaxy will change its polarity and will produce a gigantic radiating blaze. The second Mayan prophecy announced that the behavior of all the humanity would change quickly from the sun eclipse of the 11 of August of 1999, - that day we saw as a fire ring stood out against the sky. The third Mayan prophecy says that a heat wave will increase the temperature of the planet, producing geologic and social climatic changes in a magnitude without precedents at an amazing speed. The fourth Mayan prophecy says that the increase of temperature caused by the ecological conduct anti of the man and a greater activity of the sun, caused an ice melting in the poles when increasing its levels of activity over the normal thing, will be a greater solar wind production, more massive eruptions from the crown of the sun, an increase of the irradiation and an increase in the temperature of the planet. 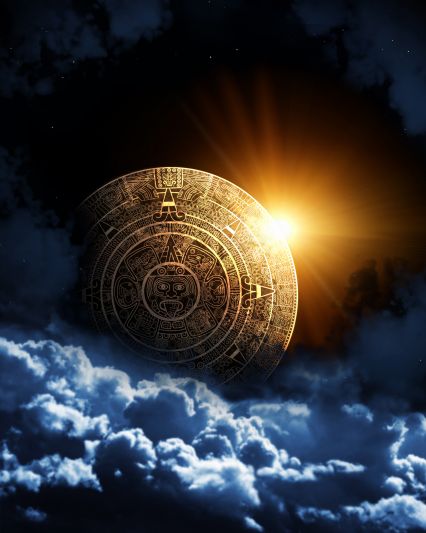 The fifth Mayan prophecy says that all the systems based on the fear on which this based our civilization the planet and the man became simultaneously with to take step to a new reality of harmony, the man this convinced that the universe exists single for him, who the humanity is the only expression of intelligent life, and for that reason acts like a predator of everything what exists. The sixth Mayan prophecy says that in the next years it will appear a comet whose trajectory will put in danger the same existence of the man. The seventh Mayan prophecy speaks us of the moment that the Solar System in its cyclical turn leaves at night to enter the dawn of the galaxy.