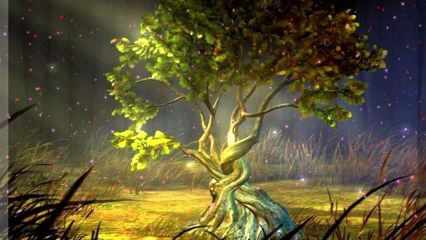 The term "mysticism" has Ancient Greek origins with various historically determined meanings. Derived from the Greek word μυω, meaning "to conceal",[web 1] mysticism referred to the biblical liturgical, spiritual, and contemplative dimensions of early and medieval Christianity. During the early modern period, the definition of mysticism grew to include a broad range of beliefs and ideologies related to "extraordinary experiences and states of mind".

In modern times, "mysticism" has acquired a limited definition, with broad applications, as meaning the aim at the "union with the Absolute, the Infinite, or God". This limited definition has been applied to a wide range of religious traditions and practices, valuing "mystical experience" as a key element of mysticism.